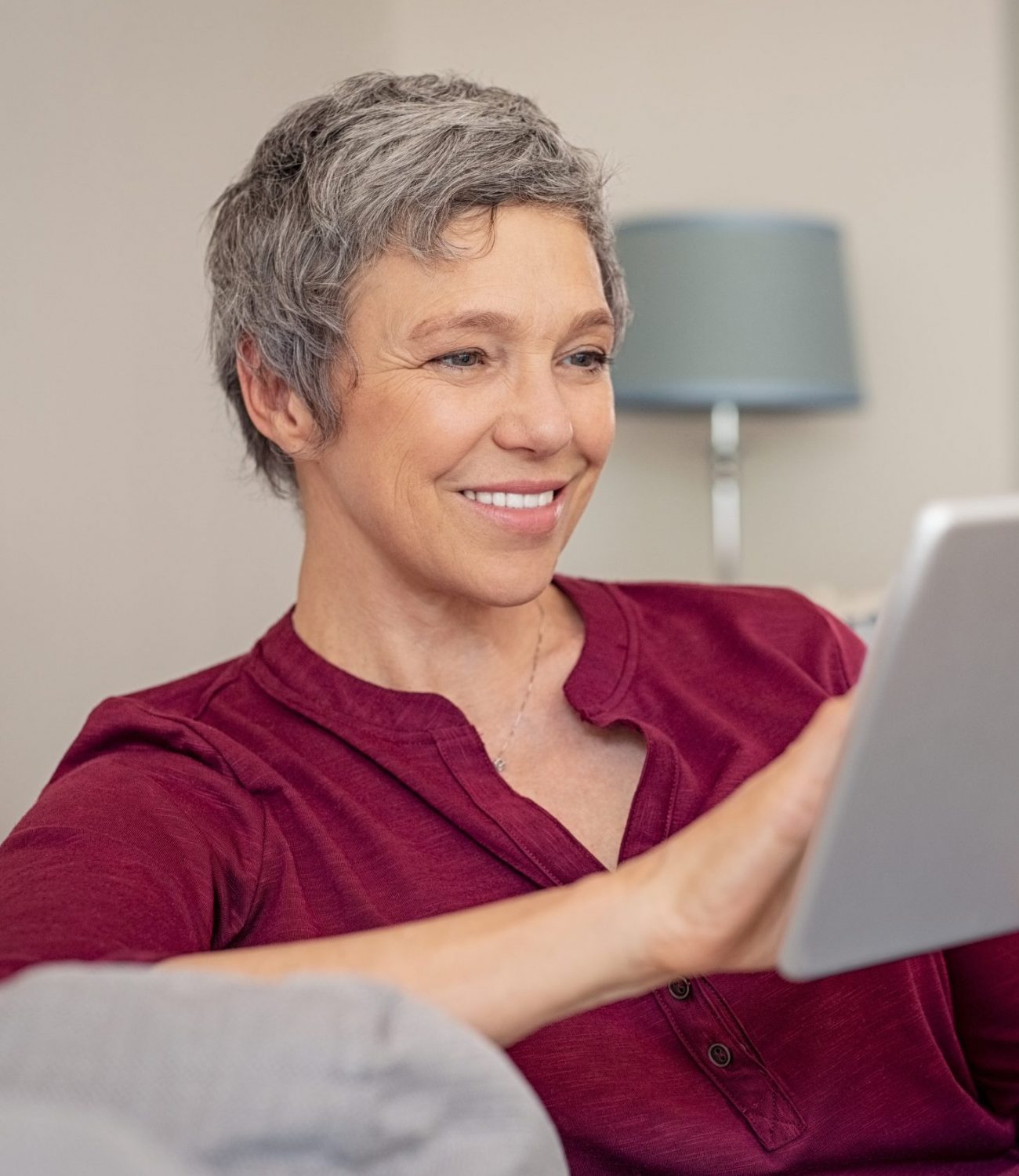 There is also the question of how well healthcare providers are adopting technology and providing a good digital patient experience. Many of these healthcare professionals are digital immigrants. Some traditional healthcare providers, as well as upstarts who are working to disrupt the industry, have been quick to embrace digital advancements, but many have been slow to adopt the technology. Those that have not will need to move quickly if they want to  meet the needs of healthcare consumers who are increasingly becoming comfortable using digital tools and channels to engage in their care.

According to Pew Research, Millennials are about to overtake Baby Boomers as the largest generation, with both having about 73 million members in 2019. Here are the dates that define the generations currently living in the US today:

Few would be surprised to see that millennials are currently the most likely to adopt digital technology for healthcare. A recent study of patients under 40 years of age by Jefferson Health in Philadelphia showed:

Another study by Accenture shows that patients who are age 65 and older are not far behind in their desire to use digital technology for healthcare:

When asked why they are willing to embrace the use of AI, 63% said it was because of convenience and anytime availability, while 36% said they wanted to avoid a trip to the doctor’s office.

A 2019 study conducted by OnePoll and commissioned by DocASAP showed that more than 23% of boomers (ages 55 years and older) prefer to schedule with their healthcare providers online, compared to 63% of those ages 45 to 54, and 58% of people between the ages of 35 and 44.

In contrast, 67% of people between the ages of 25 and 34 years old ranked their providers digital tools as very helpful or somewhat helpful. Nearly 16% of respondents in that age group said digital tools were neither helpful nor unhelpful, the highest percentage of any age group that was surveyed.

While many think that boomers don’t know much about the internet, the fact is that a higher percentage of boomers use the internet every day more than any other age group, according to Forbes magazine.

Millennials and Gen Xers are most likely to use smartphones, according to the Pew study, while boomers are less likely. The three generations are similar when it comes to using tablets.

Providers Are Not Ready

While boomers are ready to adopt digital technology, most have not had the opportunity. For example, while an Accenture study shows that 59% of people over the age of 65 would use artificial intelligence to obtain medical information, fewer than 1% have had the opportunity to do so.

Projections from the U.S. Census Bureau says that by 2030, the number of adults over the age of 65 will outnumber children in this country. At the same time, we are facing a growing shortage of primary care physicians and specialists.

Telehealth and other digital care options will go a long way toward easing the burden on an already strained system and will help satisfy boomers’ desires to use digital technology for more convenient and efficient medical care.

Hospitals and physician practices can meet the needs of all generations of patients by adopting digital technology and tools. Learn how DocASAP can help.