Home » Resources » What is a “Payvider”? Trends in Payer-provider Collaboration 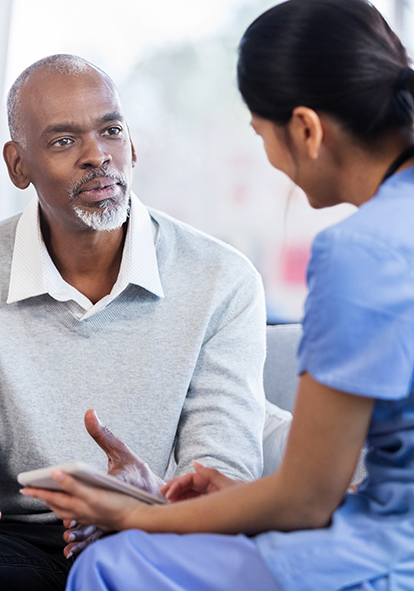 What is a “Payvider”? Trends in Payer-provider Collaboration

Healthcare providers and payers used to be on opposite sides of the fence. What was good for one was usually bad for the other. But that relationship began to change as value-based care entered the healthcare market. Payers and providers found that working together could bring financial benefits to both. Whether they do it through acquisitions or joint ventures, payers and providers are increasingly joining forces and becoming “payviders.”

Payviders are created when payers and providers collaborate to meet joint goals of:

Healthcare organizations such as California-based Kaiser Permanente and Pennsylvania’s Geisinger Health System have successfully operated as payviders for many years. More payers and providers have joined forces in recent years through acquisitions and mergers, joint ventures, or by entering new markets.

“As value-based healthcare becomes more common, we will see more insurers and providers joining forces to increase the quality of care and minimize their financial risks,” says Puneet Maheshwari, CEO at DocASAP. “The emergence of the payvider model can help patients, providers, and payers.”

In value-based healthcare, the amount of money hospitals and physicians receive is based on patient health outcomes. Providers who help patients improve their overall health, reduce the incidence and effects of chronic disease and live healthier lives are rewarded for those efforts. That differs from the traditional fee-for-service approach in which providers are paid for each service they perform.

Insurers and Providers Start on the Payvider Approach

Humana, one of the country’s largest insurers, recently said it is changing its focus from being an insurance company that offers some healthcare services to becoming a healthcare provider that also offers insurance.

At the same time, the number of healthcare providers that have created their own insurance plans has increased by about 10 percent every year since 2014. In 2016, those plans covered more than 36 million members in 2016, according to Atlantic Information Services.

Joint ventures between payers and providers are a third option. In 2012, Aetna and Inova Health in Falls Church, Va., created a joint venture called Innovation Health. Innovation used Aetna’s expertise to build an insurance plan built around Inova’s network of providers in Virginia.

Aetna and Texas Health Resources partnered five years later to form a joint venture named Texas Health Aetna. The two companies came together to, in its words, “help members save on cost while still receiving the highest quality of care.”

A recent survey of 120 payers by Change Healthcare showed that increased use of value-based care has helped improve quality of care, increased patient engagement, and reduced costs. The survey found that under value-based care:

The Future of Payviders

Much of the current growth of the payvider model has come because of the federal Centers for Medicare and Medicaid Services (CMS) emphasis on accountable care organizations (ACOs). In ACOs, all the providers who treat a patient during the year get a single payment that they divide among themselves.

That growth should accelerate in the future as more employers begin to demand value-based healthcare in the insurance plans they offer to employees. At the same time, consumers are demanding a better patient experience that is more like they get from Amazon and other online retailers.

Healthcare providers, including hospitals and physician practices, can help increase value by taking advantage of technology. Learn more about the latest trend in patient access and patient engagement, and how DocASAP can help.